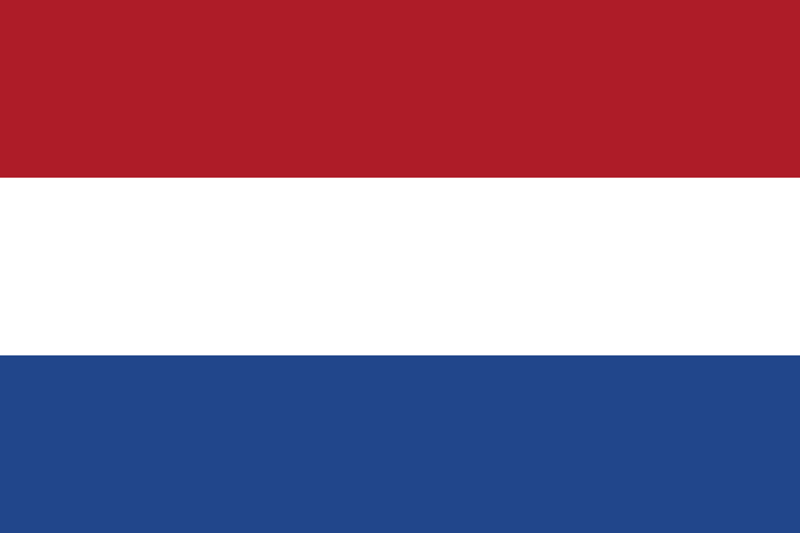 The Netherlands in a smaller country located in the northwestern part of Europe. It’s constituted of 12 provinces. Its land neighbors include Belgium to the south and Germany to the east. The northwest part of the country looks at the North Sea. The Netherlands also consists of several islands and territories in the Caribbean, with which it forms the Kingdom of the Netherlands. The official currency is the euro (€) in the European part of the country and the USD ($) is used in the Caribbean part. The constitutional capital of the Netherlands is Amsterdam but the government, government authorities, and the royal family are located in The Hague.

Apart from Amsterdam and The Hague, Rotterdam and Utrecht are other major cities in the Netherlands. Amsterdam is also the largest city whereas Rotterdam presents the busiest port in Europe. The Netherlands was one of the founding members of the trilateral Benelux Union (with Belgium and Luxembourg) which later to the foundation of the European Union. In translation, the Netherlands means “lower countries” since the country’s sea level is very low. One-sixth of the country is actually below sea level and just about 50% of the country exceeds the height of 1 meter above sea level. With a population of around 17.5 million, it’s the fifth most densely populated country in Europe.