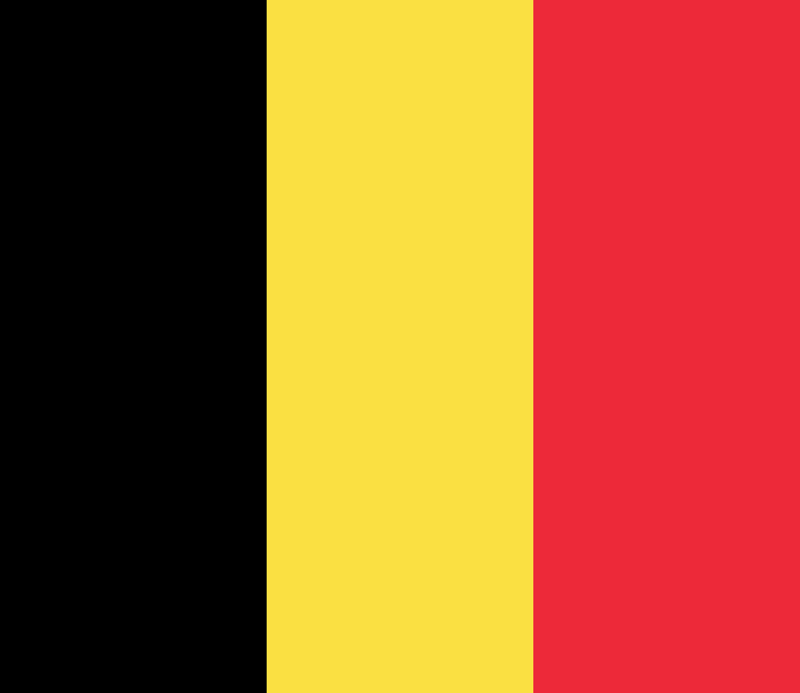 Belgium is officially known as the Kingdom of Belgium. It’s a country located in Western Europe. It’s land neighboring countries include the Netherlands to the north, Germany on the east side, France to the southwest and Luxembourg to the southeast. The northwestern part of the country is bounded by the North Sea. Despite its relatively small area of 30,689 km2, it has a population of more than 11.5 million people. This fact makes Belgium the 22nd most densely inhabited country in the world (sixth in Europe). The country’s capital and its largest city is Brussels with other major cities including Antwerp, Ghent, and Liege. There are two speaking communities in Belgium. There is the Flemish Community which accounts for around 60 percent of Belgium’s population. This community speaks Dutch. The other 40 percent of the French-speaking community. There is also a small German-speaking community located in the East Cantons.