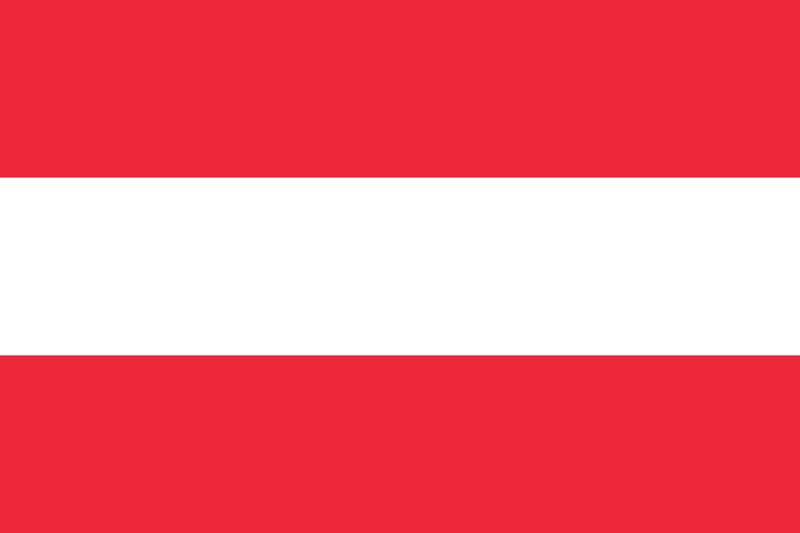 Officially known as the Republic of Austria, it’s a landlocked country in southern-central Europe and it’s constituted of nine federated states. The country’s capital and its largest city is Vienna. It’s surrounded by many countries: the Czech Republic to the north, Slovakia, to the northeast, Hungary to the east, Slovenia/Italy to the south, Switzerland/Liechtenstein to the west, and, finally, Germany to the northwest. The official language of Austria is German but, informally, you will be able to hear some Bavarian dialects. Apart from the official language, there are languages recognized by the country, including Hungarian, Slovene, Burgenland, and Croatian. Austria is a federal parliamentary republic.

Austria can boast a rich historical heritage. From the 16th century and the Habsburg Monarchy and, being the administrative center of the Holy Roman Empire to joining forces with Hungary and playing a key part in World War I, its relatively modern history is very interesting to analyze. With a current population of around 9 million people, the country is in the top 20 richest countries in the world when it comes to GDP per capita. It’s a very quality country to live in and it constantly makes the list when it comes to life standard. Austria is a member of the United Nations since 1955 and a member of the European Union since 1995. The country’s official currency is the euro (€). Besides Vienna, the country’s capital and the largest city, other large cities include Graz, Linz, Salzburg, and Innsbruck.